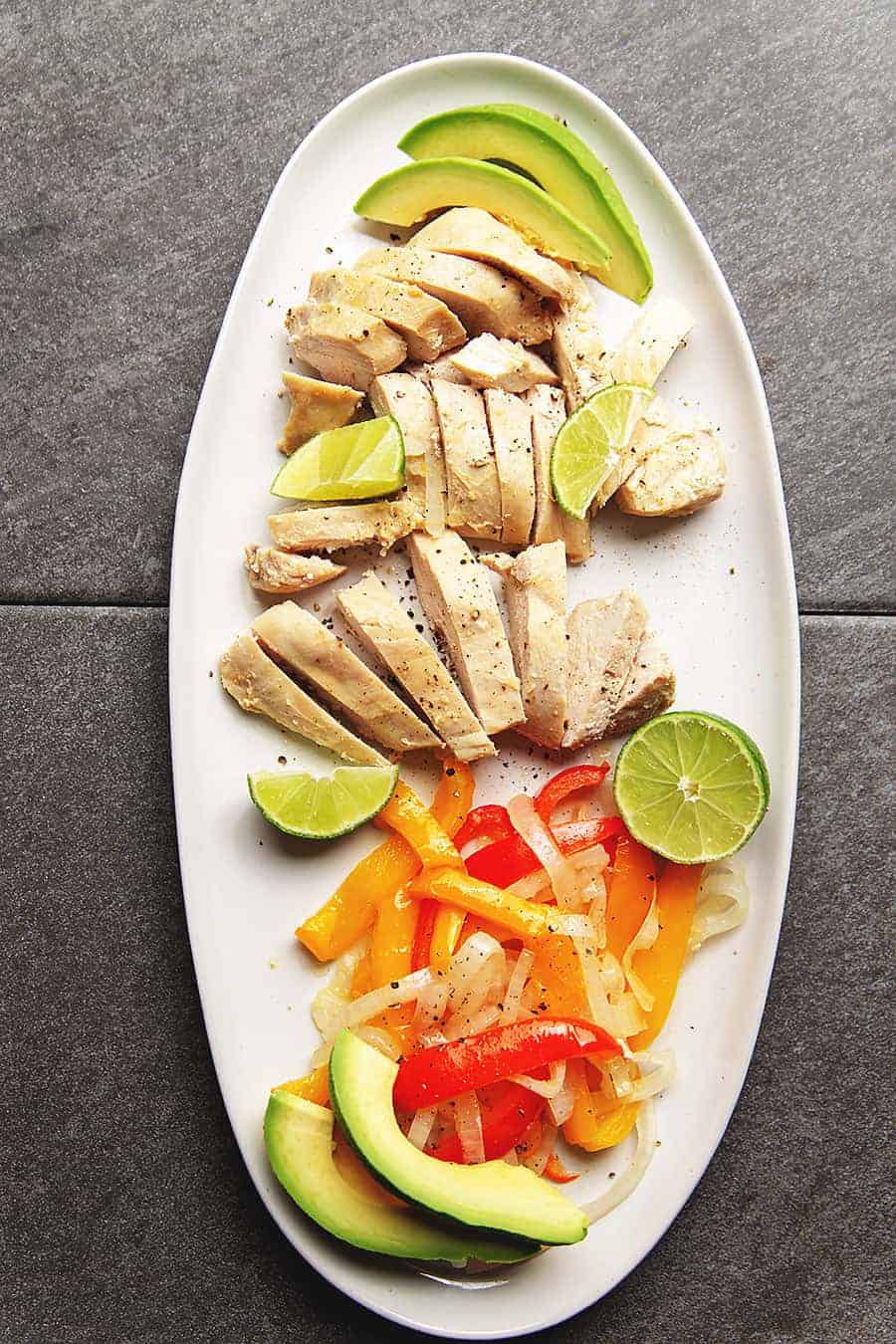 These Crockpot Chicken Fajitas are zesty from the lime juice, full of flavor from the spices, and perfectly juicy.  I like to serve them with low carb tortillas, avocado slices, a squeeze of lime, and Mexican crema.

CHICKEN FAJITAS IN THE CROCK POT

While I do love my Instant Pot to make Instant Pot Chicken Breast and a whole chicken, sometimes you want to let the chicken marinate while it is cooking…and that’s where the slow cooker comes in to make these chicken fajitas!

I used 4 large chicken breasts to make this recipe (I love the chicken from Butcherbox…get free bacon and $15 off your first box!), but boneless skinless chicken thighs would be just as good, if not better.

I simply placed them in the crockpot with the marinade and set it on high for 2 hours.  I don’t want to put the onions and peppers in yet because they will just turn to mush if they cook that long in the slow cooker. 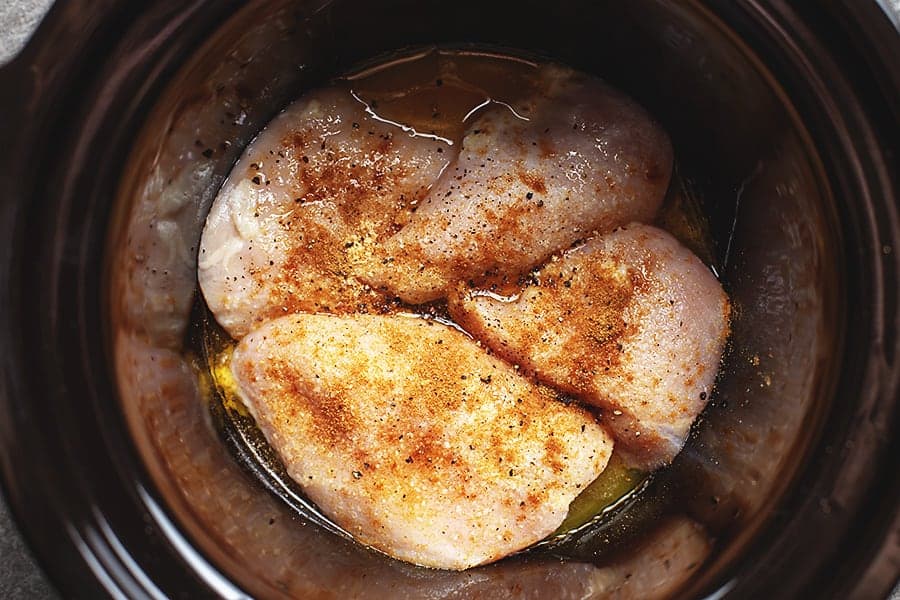 After the 2 hours was up, I added the sliced onions and peppers right on top of the chicken and seasoned with salt and pepper. 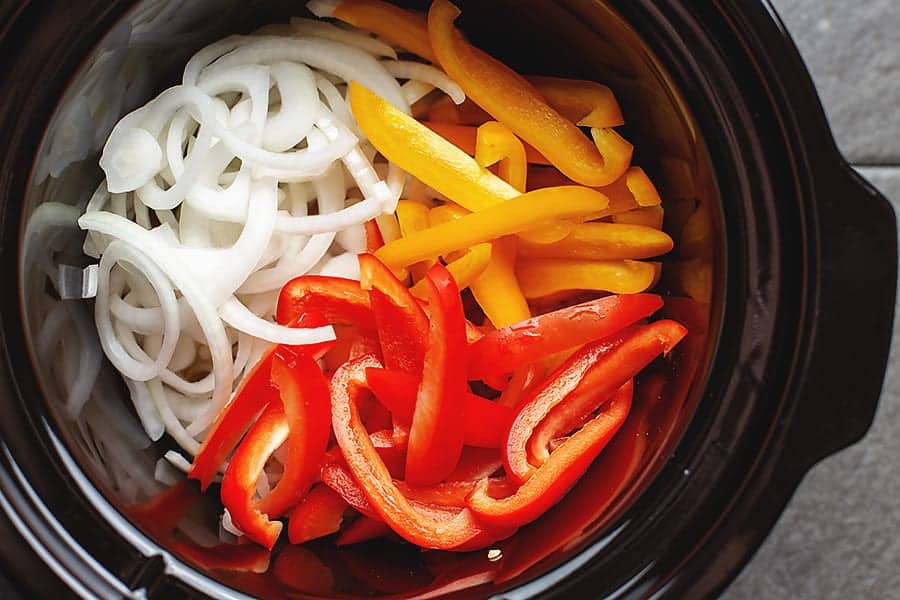 After about an hour, the peppers and onions were done and everything was ready to eat. 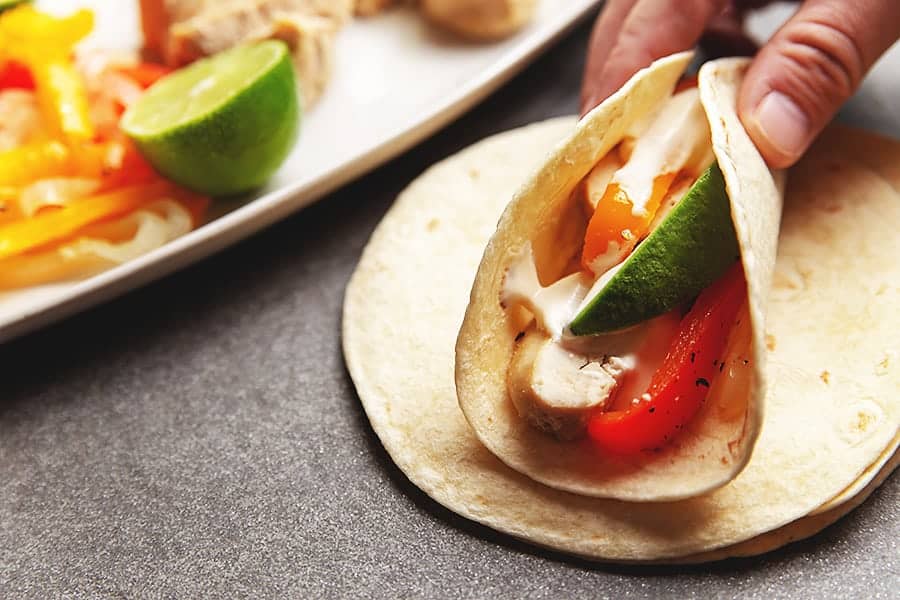 If you’re in the mood for a Mexican fiesta, check out my recipe for Crockpot Chicken Tacos, Crockpot Cheese Dip, Tamale Pie, or Albondigas Soup! 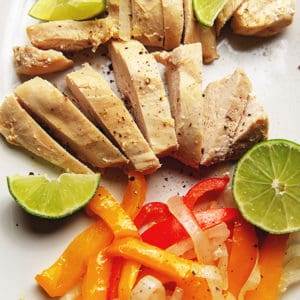 ⭐ Did you make this Crockpot Chicken Fajitas recipe?  Tag me on Instagram so I can see!  @lowcarbwithjennifer

HEY THERE!  I'M JENNIFER. I’m the voice, author, and creator behind Low Carb with Jennifer.

I'VE BEEN COOKING LOW CARB/KETO FOR THE PAST 10 YEARS AND IT HAS HELPED ME LOSE OVER 60 POUNDS. 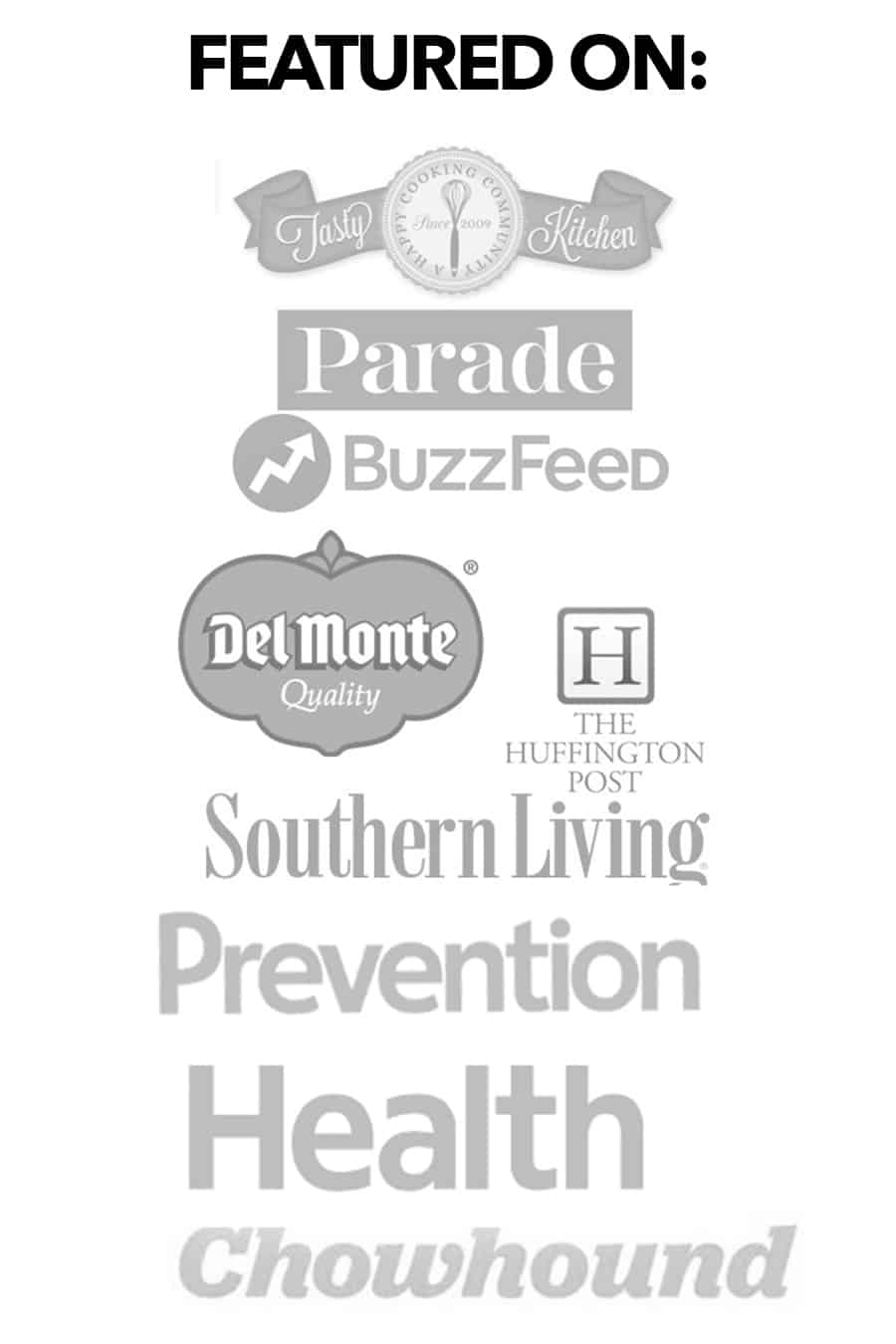 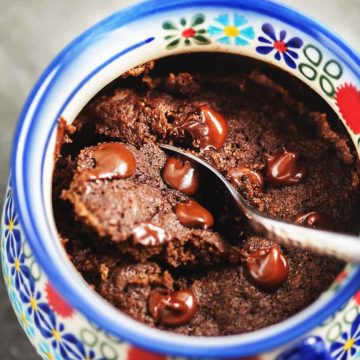 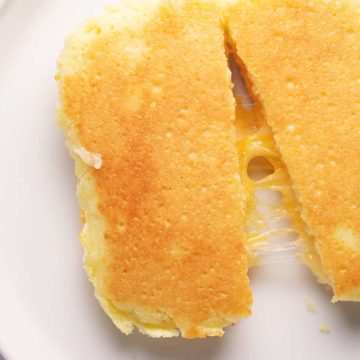 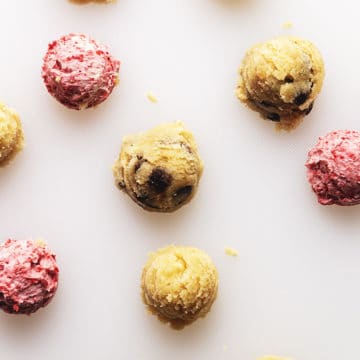 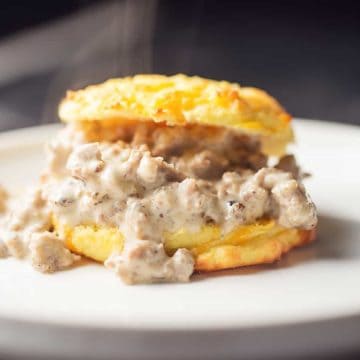 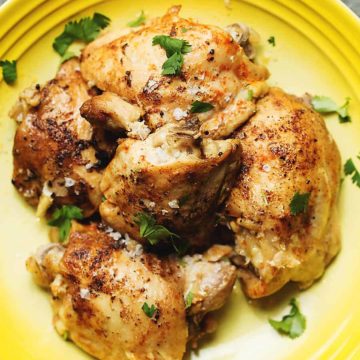 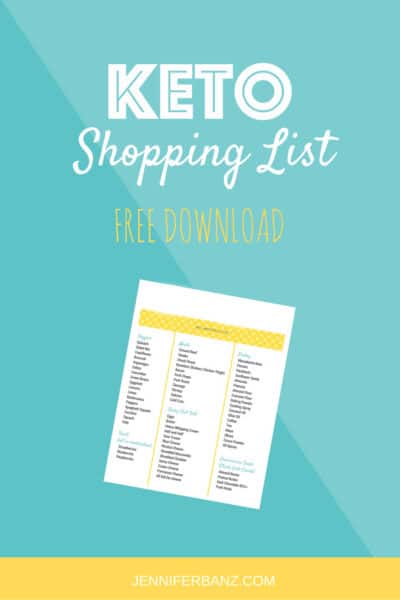