Published: Feb 19, 2020 · by: jenniferbanz · As an Amazon Associate I earn from qualifying purchases

Perfect for breakfast or brunch...these keto cinnamon sugar donut muffins are so easy to make and super delicious.  They are completely sugar free but they taste just like the real thing! 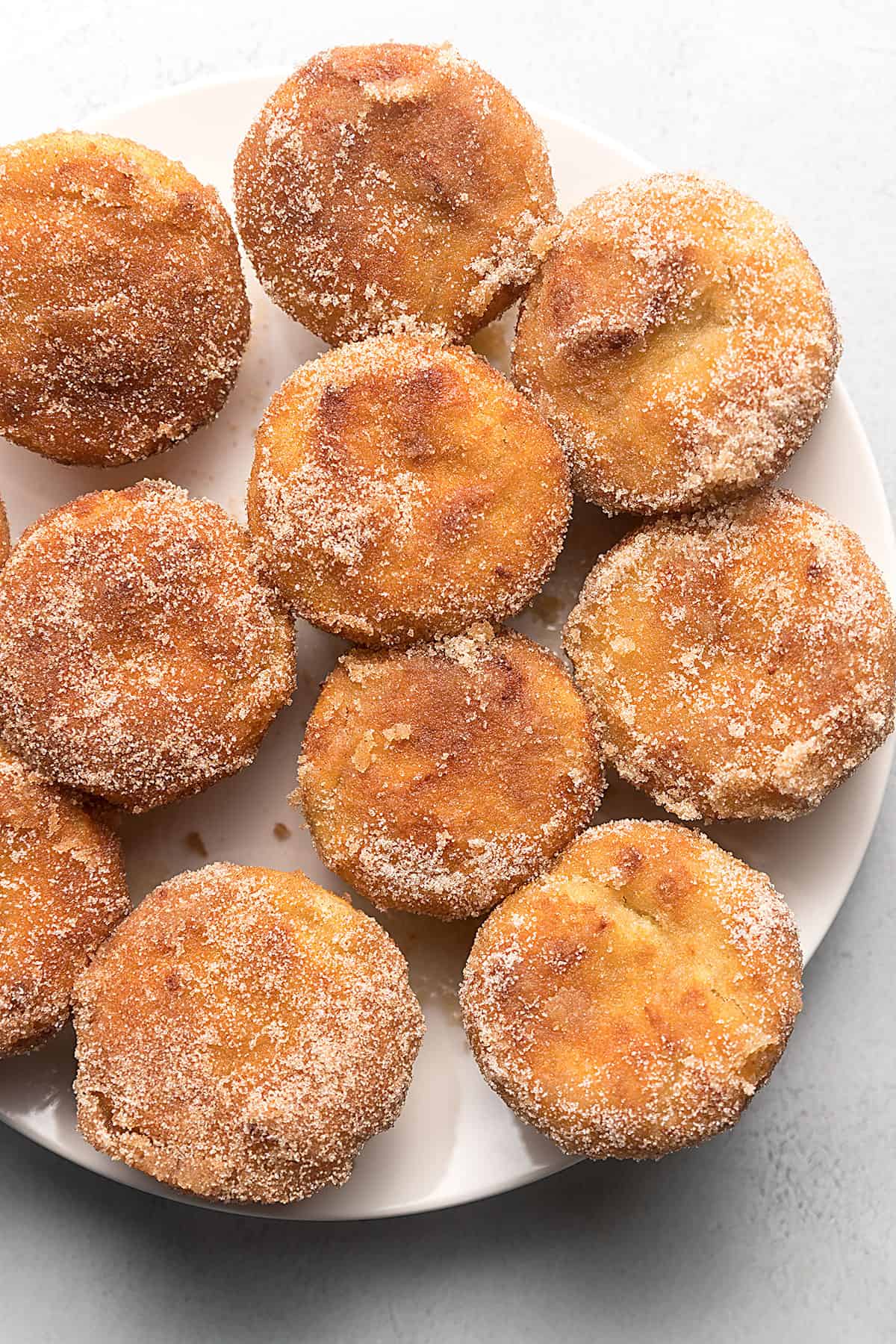 I first made these cinnamon sugar donut muffins and they were not keto.  Far from it actually!  I was first introduced to these when I was watching the Pioneer Woman one day and she made French Breakfast Puffs.  I instantly knew I had to make them.

They were absolutely delicious and I needed to make them keto asap!

These muffins start off just like all of my other muffins recipes.  It is my tried and true recipe and it makes perfectly light and fluffy keto muffins. 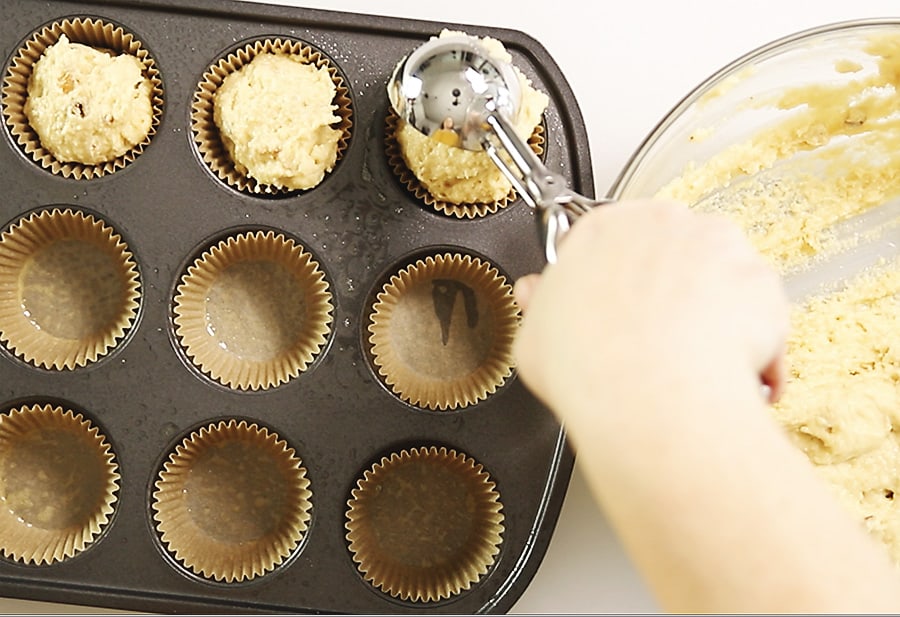 I bake them in a 400F oven for about 18 to 20 minutes and they come out perfect every time.  Let them cool before you start dipping them in the topping.

The topping to these donut muffins is a mixture of cinnamon and granular sweetener.  We get that to stick by first dipping the tops in melted butter.

I tried dipping these completely in the butter, followed by coating them completely in cinnamon and sugar.  I found this to be overwhelmingly sweet so I do just the tops of the muffins.

My other muffin recipes are just as easy as this one so be sure to check them out: 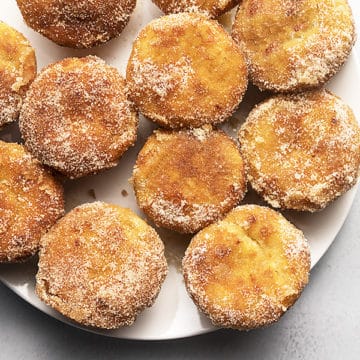